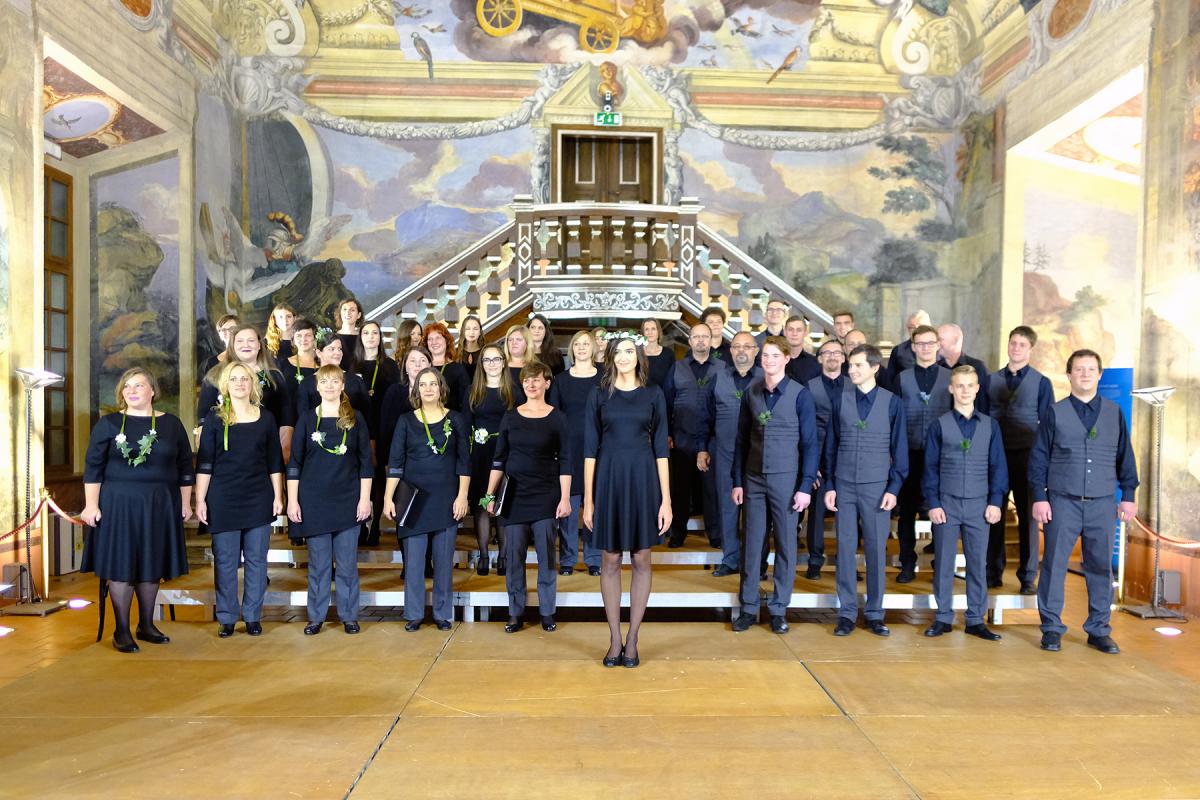 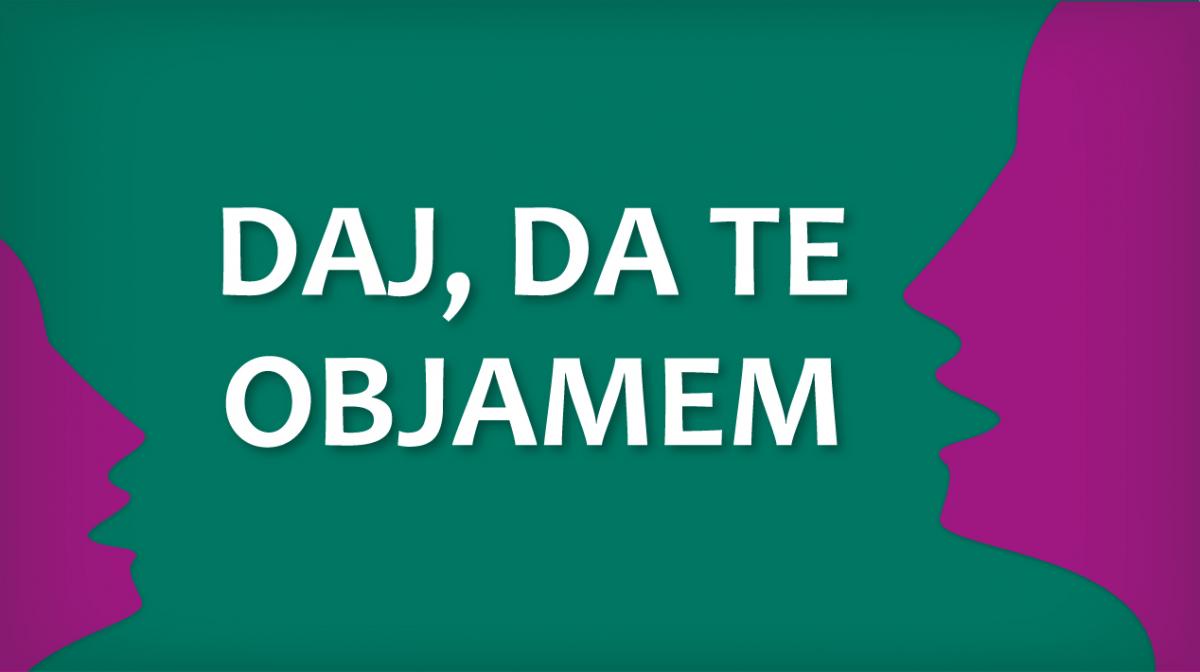 This time Viva's annual concert reaches all around in the field of Slovenian folk songs and weaves them together into a delightful story. 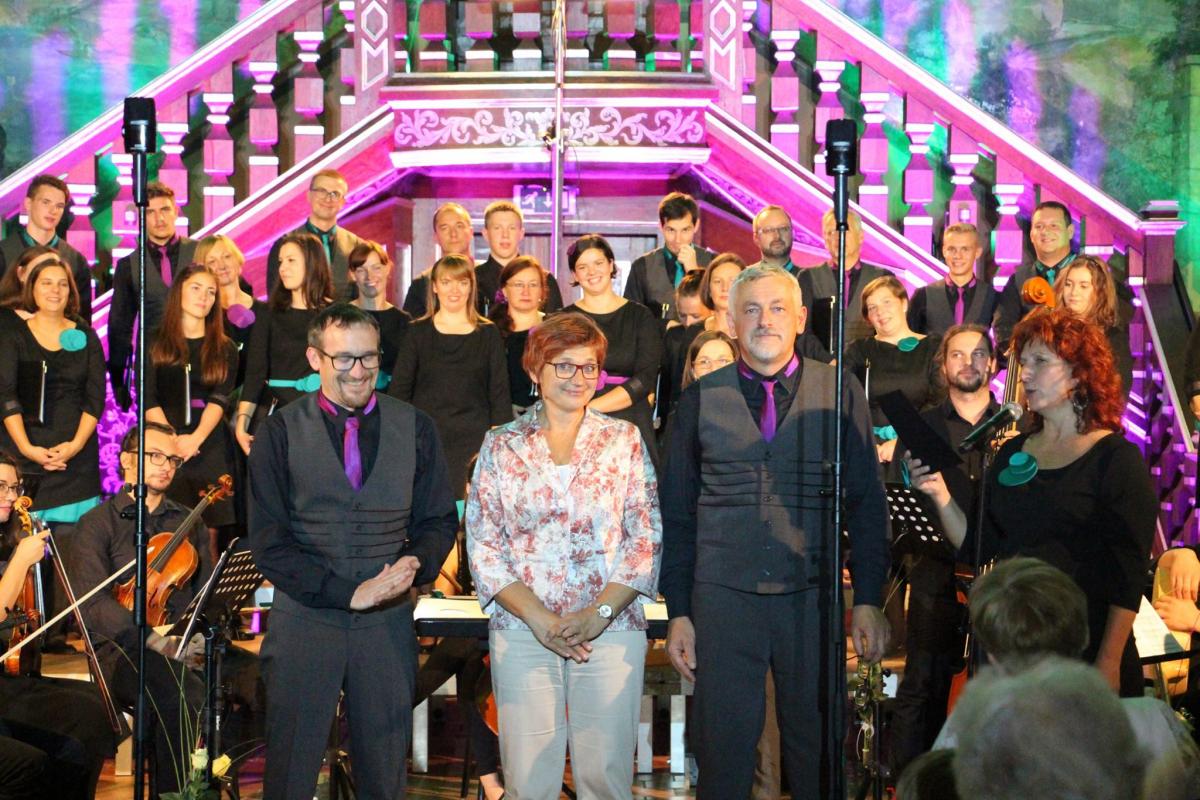 We would like to invite you to Viva's annual concert "Singing to spring", when we sing together with our guests, another singing group. We will sing to this spring together with Collegium Vocale from Celje (Slovenia). The concert will take place in the Church of St. Rocco in Brežice (Slovenia) on Saturday, April 1st 2017, at 7PM.